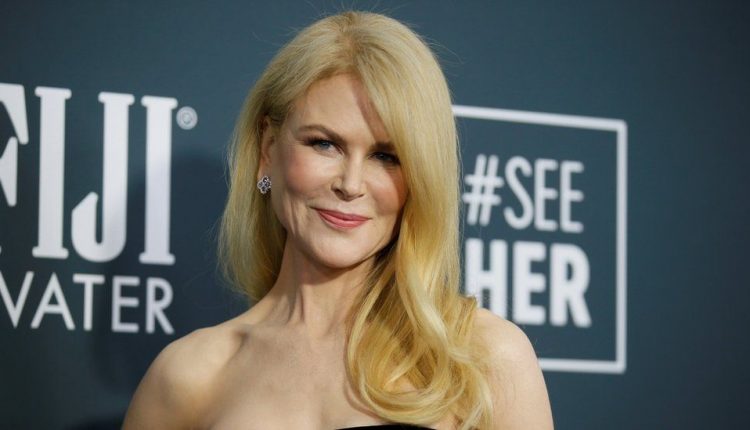 Nicole Mary Kidman is an Australian actress, singer, and producer who was born in America. She is the recipient of several tributes including a British academy film award, academy award, a screen actor guild awards, five golden globe awards, and more. She is 54 years old now.

Nicole Mary Kidman was born on June 20th, 1967, in Honolulu, Hawaii. Her parents are native to Australia, and they temporarily resided in the United States on student visas. Her father’s name is Antony Kidman, who was a biochemist, clinical psychologist, and author. Her mother’s name is Janelle Ann who was a nursing instructor and editor of her husband’s books. She was also a member of the Women’s Electoral Lobby.

Nicole Kidman grew up in Sidney, Australia and she attended the Lane Cove Public School and North Sydney girls’ high school. She also joined ballet class when she was three years old and showed her acting talent during her school days. Kidman also participated in the Australian Theater for young people.

Nicole Kidman married twice in her lifetime; first, she married the famous actor Tom Cruise. They both met in 1989 late and got married on 1990th Christmas Eve. They adopted a daughter and son. On February 5th, 2001, this couple announced their separation. Then she dated Lenny Kravitz, Robbie Williams, Steve Bing, Q-Tip, and Jude Law. In 2006, she married her present husband Keith Urban who is a country singer. Sunday Rose Kidman Urban and Faith Margaret Kidman Urban are also the children of Nicole Kidman.

What are the Best and Trendy Kids Cloth Items

Movie Review – No Time To Die